Beginning in the 1960s, a small group of artists began examining their world through photographs and then creating paintings and prints that mimic those photographs with extraordinary precision. Chrome Dreams highlights the nostalgia associated with America’s post-war boom. For the exhibition, Reynolda has assembled forty-one works of art that include glittering cityscapes, shiny storefront windows, and sleek automobiles that are icons of the period.

Artists have used the camera in the production of paintings since its invention in the mid-nineteenth century, but the Photorealists revolutionized the relationship between photography and painting. Photorealists based their paintings on photographs, sometimes taken by the artist, at other times mined from print sources. Employing virtuosic painting technique and sometimes tools such as projectors and airbrushes, Photorealist artists meticulously recreate the photographs in paint, often on a large scale.

Photorealist paintings, however, are not simple demonstrations of skill or straightforward representations of the physical world. Instead, they often offer wry or pointed commentary on consumer culture, urban architecture, and the visual onslaught of modern life. By focusing their attention on commonplace objects such as cheap costume jewelry, store awnings, or automobiles, Photorealist artists elevate these items so that the viewer questions their suitability as subjects for fine art. The paintings thus raise thought-provoking questions about the nature of art itself. 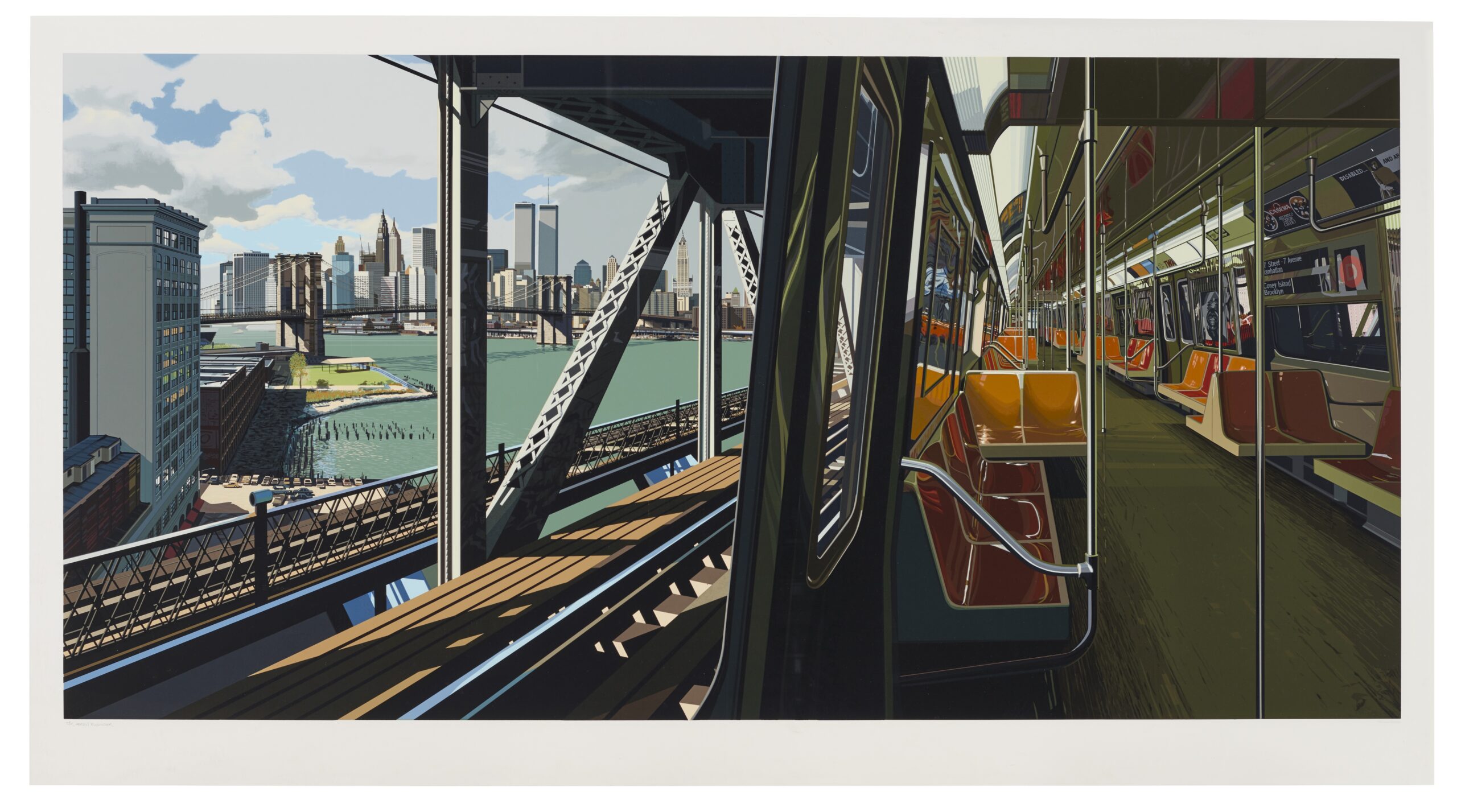 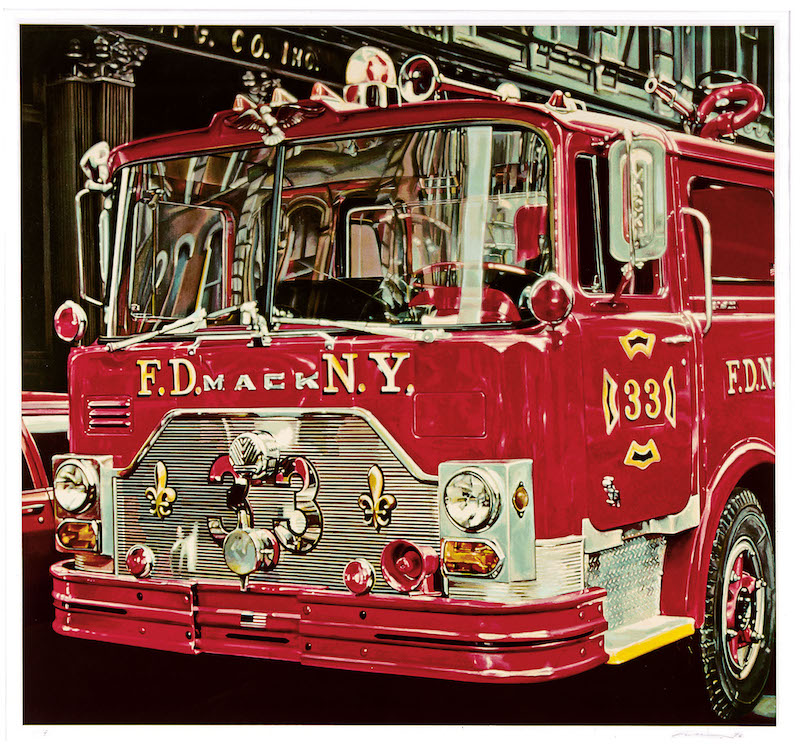 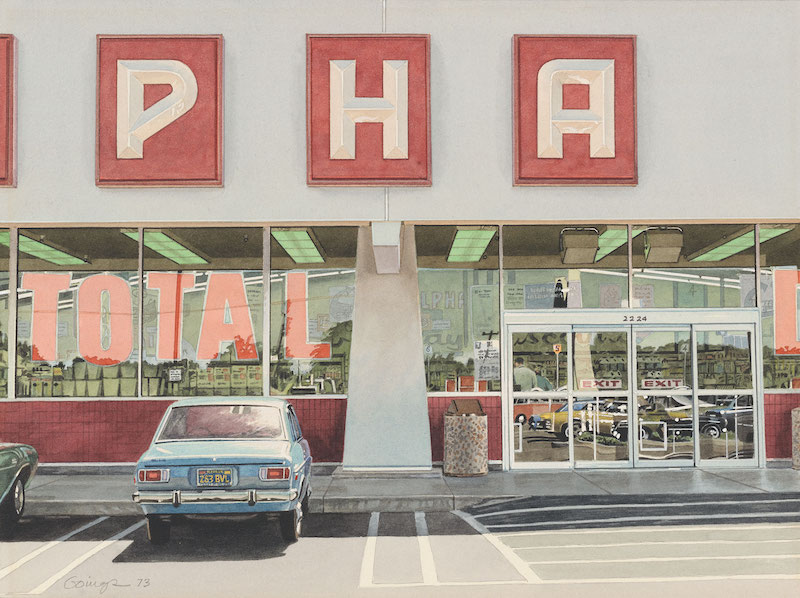 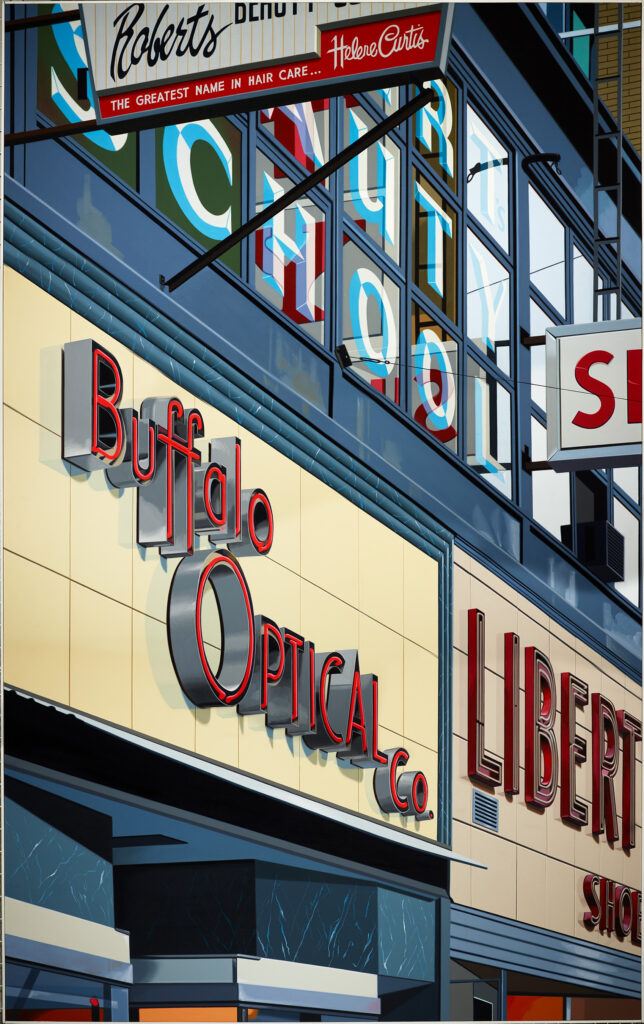 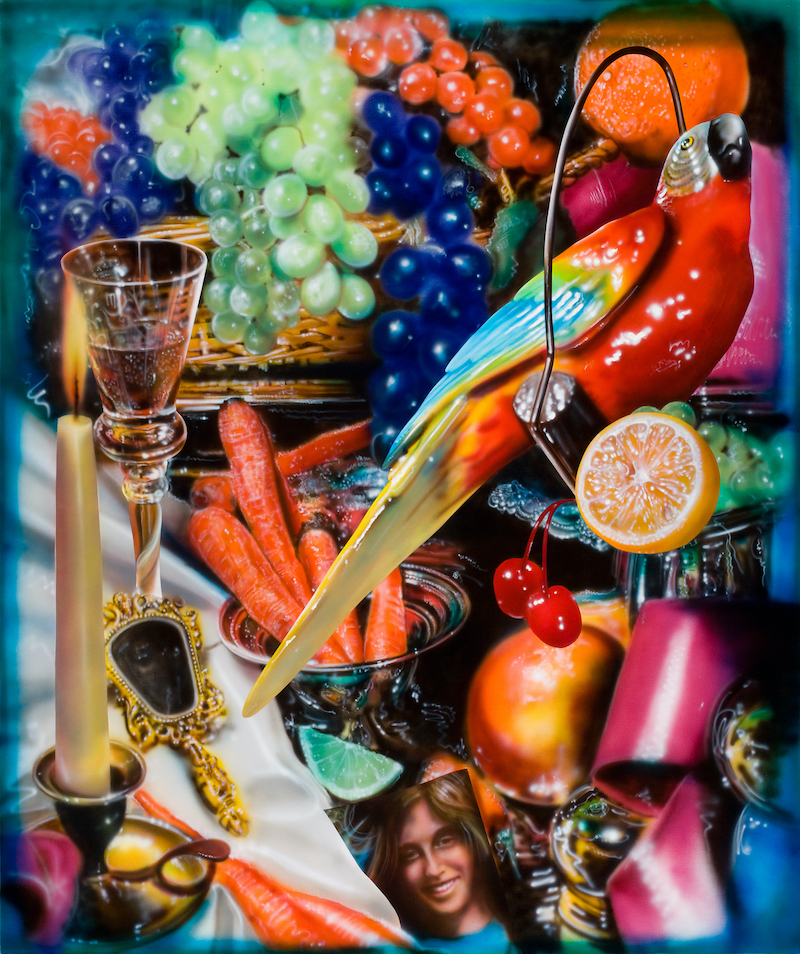 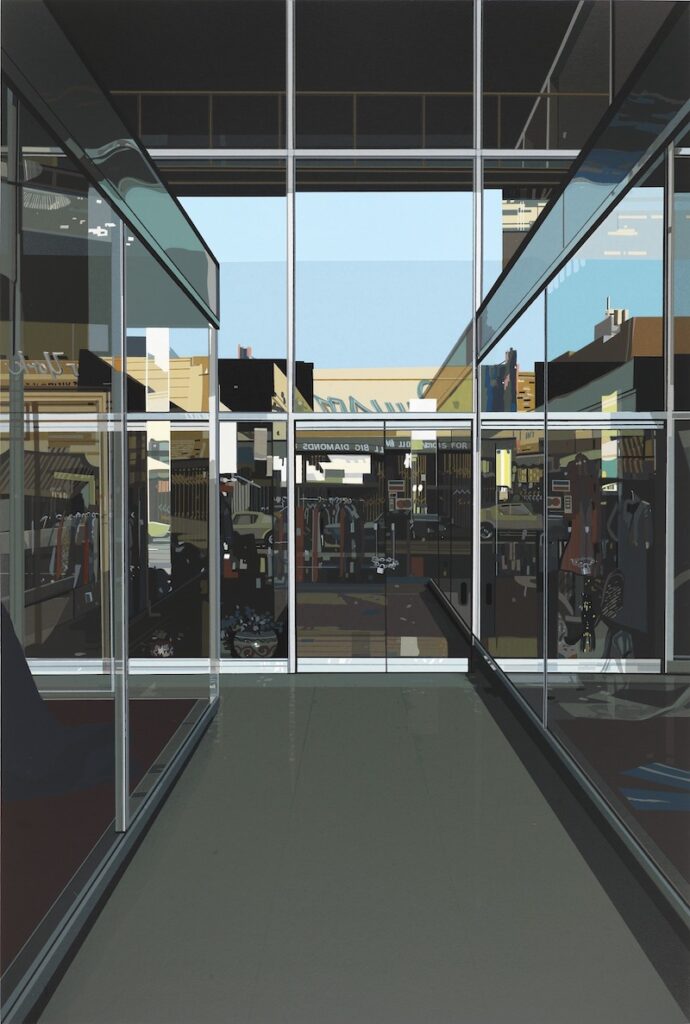 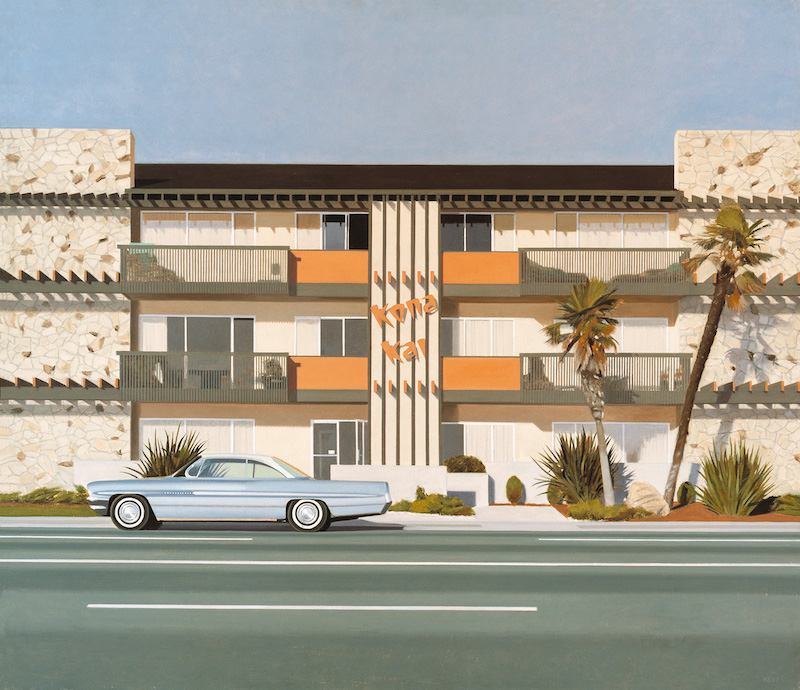